NonFiction Tuesday: Good For a Girl

I have so many thoughts about Good For A Girl by Lauren Fleshman. This is my first five star nonfiction read in 2023, and I have already compiled a list of people that absolutely need to read it. 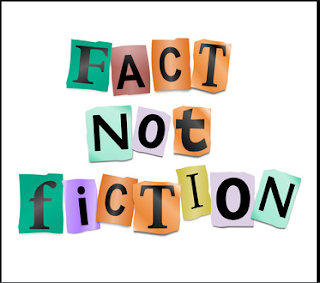 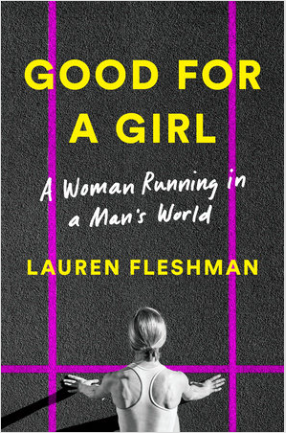 Good For a Girl is part memoir, part book about running and being a female athlete.  Fleshman shares her life story- her initial interest in running when she started high school and saw success led to a stellar career at Stanford University.  After graduating she began her professional running career.  However, she suffered from injuries at various points, derailing her progress and success.

While Fleshman recounts these life events, she also looks critically at the sport she loves.  The phrase "good for a girl" is one that is familiar to females when compared to males.  Fleshman shares statistics about the number of females that drop out of athletics by the time they are seventeen.  (The male dropout rate is much lower).  Puberty changes a female's body which impacts sports performance.  Eating disorders are prevalent in runners, leaving them with problems that may impact them in the future.  The number of female coaches is also much smaller than male coaches.

I could highlight something interesting or important on every single page; this book is full of insight and wisdom.  I am the mother of three daughters; all of them are runners.  I have seen many of the things happen to female athletes that Fleshman writes about.  My girls have been blessed with coaches that are interested in more than the time the finish line shows when the race is over, but I still plan on buying a copy of this book for their high school coach and Middle Sister's college coach.

I was interested enough in Fleshman after reading this that I also listened to her interview on the Another Mother Runner podcast. 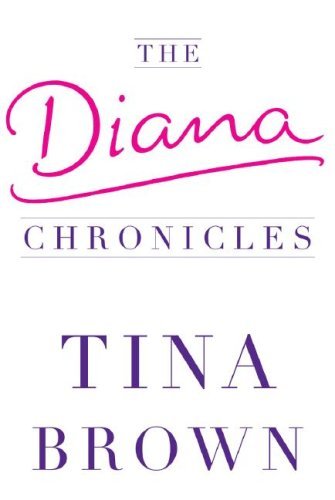 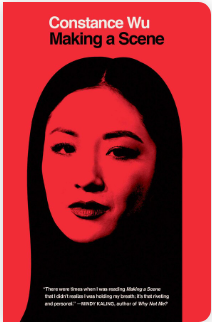 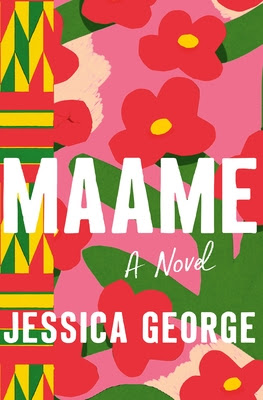 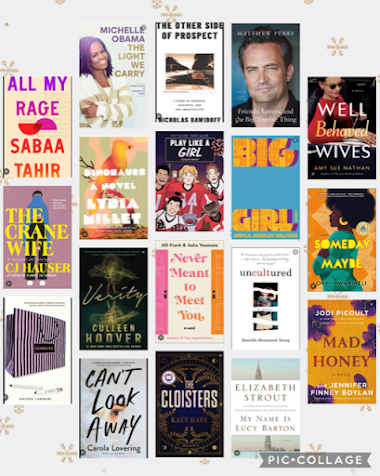