Just when it seems like I've read all of the WWII fiction out there, I'm inundated with another batch of great books that bring a little known aspect of the war to light. The Daughter's Tale is one of the new WWII novels that came my way recently. 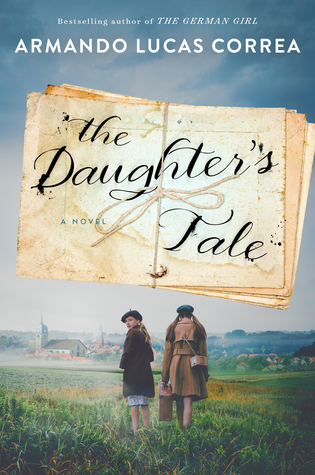 Berlin, 1939. Bookseller Amanda Sternberg and her husband, Julius, dreamed of blissful summers spent by the lake at Wannsee and unlimited opportunities for their children. But that all falls apart when the family bookshop is destroyed and Julius is sent to a concentration camp. Now, desperate to flee Nazi Germany and preserve what’s left of her family, Amanda heads toward the south of France with her two young daughters—only to arrive with one. In Haute-Vienne, their freedom is short-lived, and soon she and her eldest daughter are forced into a labor camp, where Amanda must once again make an impossible sacrifice.
New York City, 2015. Eighty-year-old Elise Duval receives a call from a woman bearing messages from a time and country that she forced herself to forget. A French Catholic who arrived in New York after World War II, Elise is shocked to discover that the letters were from her mother, written in German during the war. Despite Elise’s best efforts to stave off her past, seven decades of secrets begin to unravel.
Based on true events, The Daughter’s Tale chronicles one of the most harrowing atrocities perpetrated by the Nazis during World War II. Heartbreaking and immersive, it is a beautifully crafted family saga of love, survival, and redemption.
I love stories that move back and forth in time, and also those based on true events, so this was destined to be a winner.
Amanda and her husband, Julius, have an idyllic existence until war comes to their world.  As we watch the novel move back and forth in time we see how one of Amanda's daughters has survived, and know that she is now an old woman. But we get to see how her life's story unfold and the sacrifice her mother made for her.

The portion of this novel that centers around the SS St Louis and the refugees that were turned away by Cuba is one I've seen several times now in literature, yet it is still not a well known portion of WWII history.  I was happy to see this revisited in this novel.

The Daughter's Tale is one of such great heartbreak, made even more heartbreaking knowing that it is based on real events.  This is a worthwhile addition to the already large collection of WWII novels already out there.


Thanks to TLC Books for providing a copy of The Daughter's Tale for my review. All opinions expressed are, as always, my own. 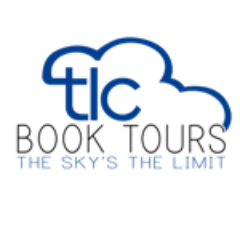 There seems to be a lot of WWII inspired books out there right now, I'm glad this is among the best ones. Thank you for being on this tour! Sara @ TLC Book Tours 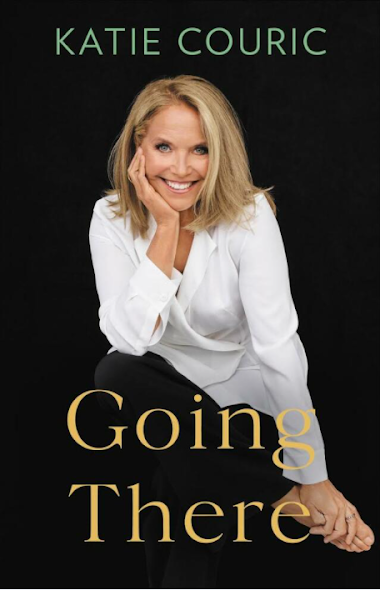 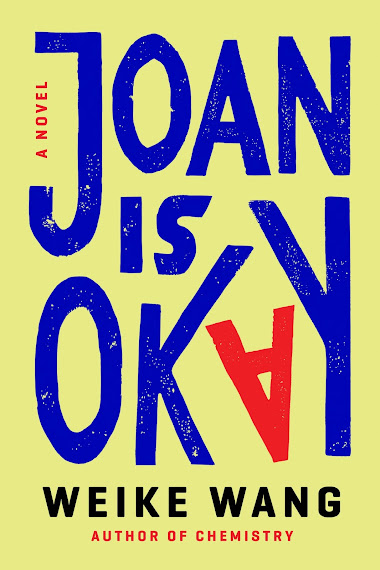