TLC Book Tour: Look For Her

I don't think there will ever be a lack of mystery series published for me to read.  Emily Winslow's Look For Her is part of her Keene and Frohmann series, a mystery duo that solves crimes in England. 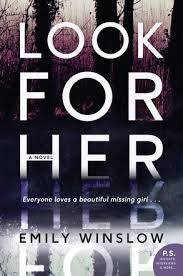 When I started this novel, I didn't know it was part of a series, or that I was stepping in to them in the middle of things. Look For Her could pass as a stand-alone title, and was still a great story even though there was some background information that I didn't have.

Chloe Frohmann and Morris Keene are ready to solve a cold case that occurred in 1976.  Annalise Wood disappeared that year and her remains were discovered in a shallow grave.  Her death has always been something that has brought her hometown notoriety.

Solving this mystery would be a feather in their cap professionally, but as they investigate, their are plenty of things that come to light that change thoughts they originally had about Annalise's death.  There are lots of interesting things that take them down a different path than what they believed happened many years ago to this young woman, and I appreciated all of the new clues that came to light.

Mysteries are always difficult to review- so many twists and turns that shouldn't be given away before someone reads the book for themselves.  I was satisfied with Winslow's ending and the way she developed the plot and characters.

This is a solid mystery series and I have several people I can recommend this one to.

For more information about this book, visit HarperCollins' website
Posted by Tina's Blog at 12:00 AM

I think I have more than one book that falls in this series. Guess I ought to start it, right?

I'm glad that you enjoyed this one and didn't feel lost because you hadn't read the previous book. Thanks for being a part of the tour! 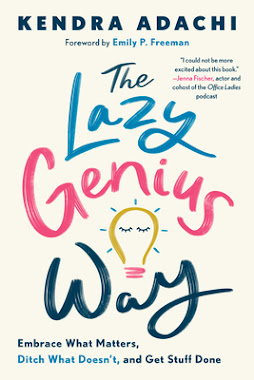 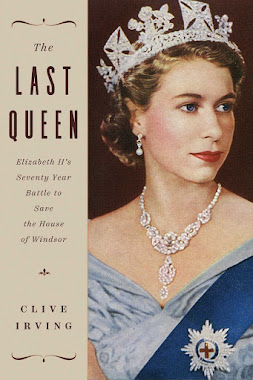 The Last Queen: Elizabeth II's Seventy Year Battle To Save The House of Windsor by Clive Irving 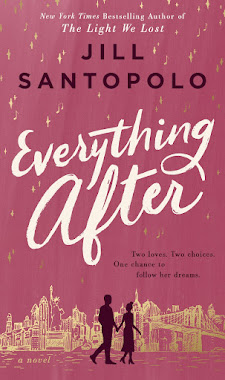 Everything After by Jill Santopolo