Charles and Emma: The Darwins Leap of Faith by Deborah Heiligman was interesting and thought provoking. This year celebrates the anniversaries of Abraham Lincoln's and Charles Darwin's birth - both were born on the exact same date - and while I had heard of many books that were published to commemorate Lincoln's birth, this is only one of two books that I have seen recently published about Darwin. I will also admit that besides my rather limited knowledge of Darwinism I knew nothing about Charles Darwin's life.
Heiligman's book does a wonderful job of creating a picture of Charles Darwin as a real person - one who struggled with his scientific findings and what that meant to his own personal religious beliefs and those of others, specifically his wife Emma's. Emma was a devout Christian and when Charles was first interested in marrying her, his father, Dr. Darwin, instructed Charles to keep his religious doubts a secret. Charles didn't heed his father's advice, and luckily for him, his wife was open-minded and one of his strongest supporters. Emma and Charles' marriage was a true partnership. The two had ten children together, losing three before adulthood. Emma supported her husband's work, and while she continued to pray for him and remain true to her own religious convictions, she was able to see the value in Charles' work and believed in the things he had discovered.
Heiligman does a wonderful job of making the Darwins real people. She also does a wonderful job of showing what a true moral/religious dilemma Charles' discoveries created. While no right or wrong beliefs are given, there are many things to think about while reading this book, and it is very apparent what sort of dilemma Darwin's work presented to devoutly religious people.
This book is best suited for high schoolers - perhaps younger students could understand the story, but the issues involved may not be entirely understood or evaluated by younger readers.
Posted by Tina's Blog at 2:13 PM 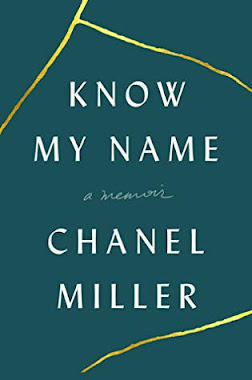 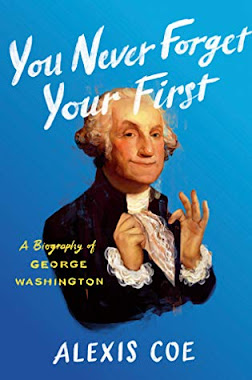 You Never Forget Your First: A Biography of George Washington by Alexis Coe 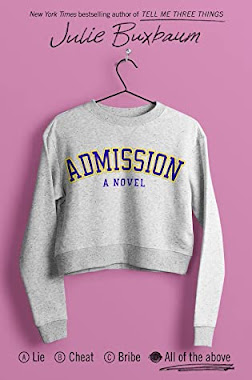