Mohammed Al Samawi's memoir begins at a critical moment: he is trapped in his bathroom, desperately fearing for his life as he tries to leave Yemen.  I was immediately drawn in and invested in finding out what happened to this man. 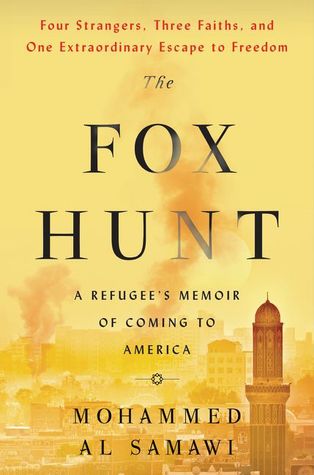 Al Samawi goes back in time from that point to write about his childhood, how his arm was damaged, his relationship with his sisters and brothers, and his family's devout Muslim faith.

His activity online brings death threats, and he is forced into hiding in Aden, Yemen's capital city.  However, Yemen is in the midst of a civil war, and Aden isn't a safe place to find shelter.

And that is where a group of people Mohammed barely knows try to get him out of the country and to safety.  Any one of these people could have ignored his pleas for help, but chose to believe that their actions may make a difference in someone else's life.

This book is uplifting and suspenseful. I found it difficult not to skim at points simply because I needed to know that Mohammed was okay.  It is a story of how, as human beings, we must care about each other despite our differences.  It is the story of how one person can make an impact.  The Fox Hunt is a great memoir, a great look at what refugees experience to come to the United States, and a great lesson for us all.


Thanks to TLC Book Tours for providing a copy of this book for my review.  All opinions expressed are, as always, my own.

For more information visit the HarperCollins website.
Posted by Tina's Blog at 12:00 AM

With a beginning like that, I'd be unable to put this book down until I found out how it all turned out for Mohammed! 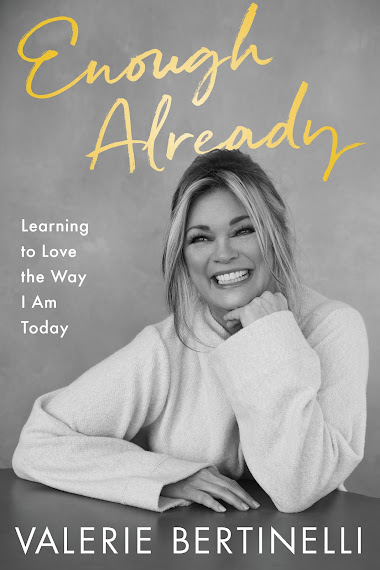 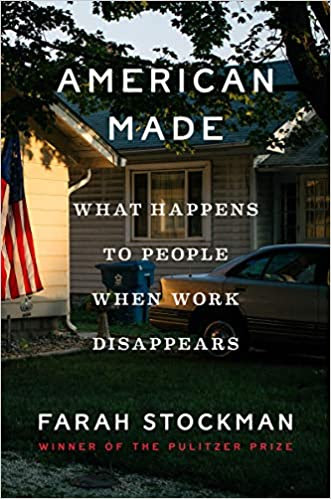 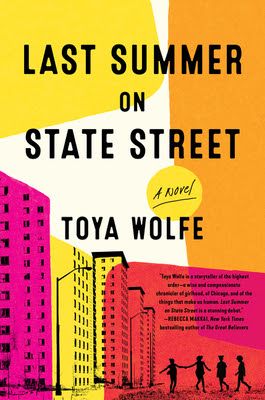