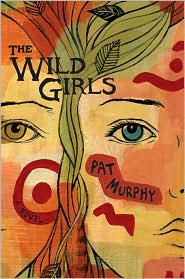 Yesterday I developed a very annoying pain in my jaw/tooth/cheek which turned out to be a sinus infection. I managed to see the dr., get some medicine, but still couldn't sleep last night. So, I stayed up and read a book. I absolutely loved Wild Girls by Pat Murphy, which I have read some review on in the past, and only had tucked the title away somewhere in my memory so that when I saw it in the library I decided to pick it up. I also almost returned it without reading it because I just could hardly get by the cover. Yuck.
If you can make it past that, which I don't think a lot of kids will, the story is wonderful. Murphy has written a middle grade novel about two friends. Joan has just moved to California from Connecticut and meets Fox (Sara) in a wooded area by her home. Fox lives with her father, a writer, and has constructed a story about a fox she sees in the woods, who she claims is her mother. While Fox knows her story isn't true, she likes it better than the reality: that her mother left her five years ago and she hasn't seen her since. Joan and Fox become friends, even though Joan is also friends with some other girls at school, too. Joan and Fox enter a writing contest together and win for their story, Wild Girls. The two attend a special writing school during the summer, where they learn writing technique and a lot about life and looking at things from many angles. Joan's own family life is stressful, as her parents continue to fight with each other, and her father continues to belittle them all. While Joan learns about subtext in her writing class, she is able to understand the concept when she sees how her father treats others as well.
I really felt like this book was so well written it could have won an award, but has flown under the radar and not received a lot of press. I have been told the paperback has a better cover on it, so am hopeful that it might appeal to some middle grade readers. While Murphy teaches her characters about subtext and writing, there were so many opportunities for readers to learn the same lessons, and this is one book I would enjoy reading again.
Posted by Tina's Blog at 1:12 PM

Hope you are feeling better! This book looks good-I will have to look for it in the library as well. 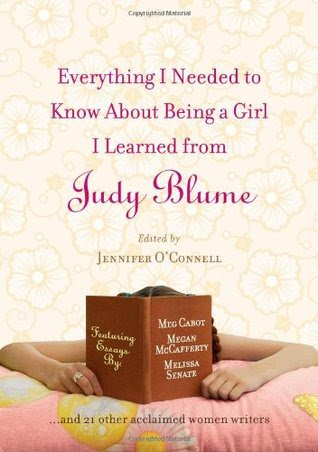 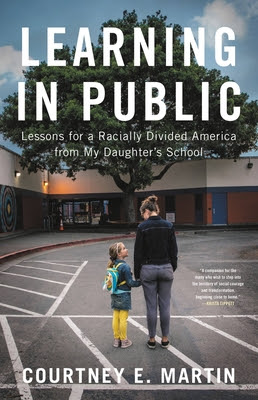 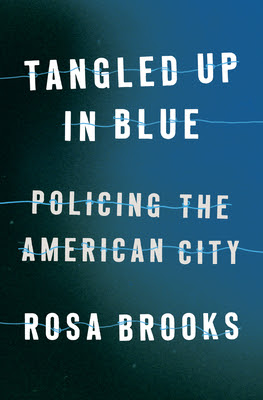